Since its founding in 1999, has backed Architecture Aer2 provide customer service based on three pillars: quality, proximity and immediacy. The application of these elements allows us to ensure maximum efficiency in the projects undertaken within Spanish regulatory frameworks.

The concern to develop our constructions with maximum participation by the developer, with an ongoing dialogue during the previous project and regular monitoring of the

building process has enabled us, thanks to new technologies, to work with remote clients in Sweden, Belgium, UK, France, Germany, Italy and even the USA.

With the concern of providing the best possible customer service, we have grown from our initial study in Jaen, to the facilities and equipment that we have today, first with the relocation center in Jaén study (2004), and later with the acquisition of new offices in Salobreña (Granada).

In 1992, she began her studies in architecture at ETSA Seville, finalizing them in 1999. She received a special mention for her excellent grades, as one of the ten best students in her class.

In 2000, she became part of the Technical Services of the Provincial Council, from which it has been developing a technical assistance work and writing of public projects: urban spaces, healthcare buildings, cultural centers, etc.

Similarly, and in parallel with Antonio Rodriguez, has carried out numerous projects of residential character from 2000 to present. 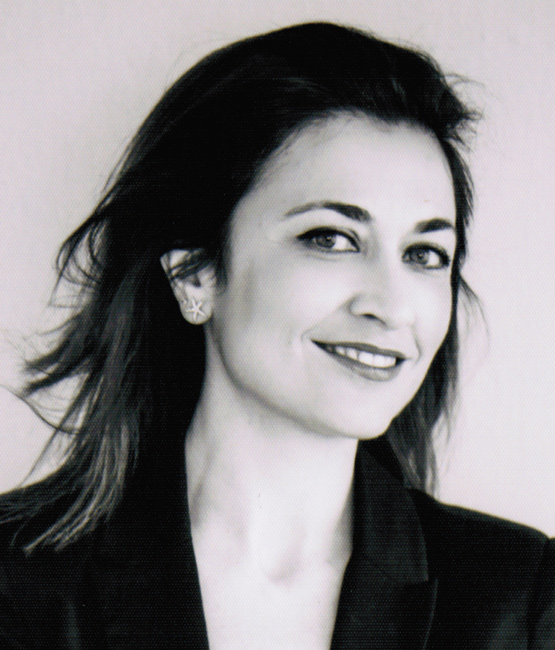 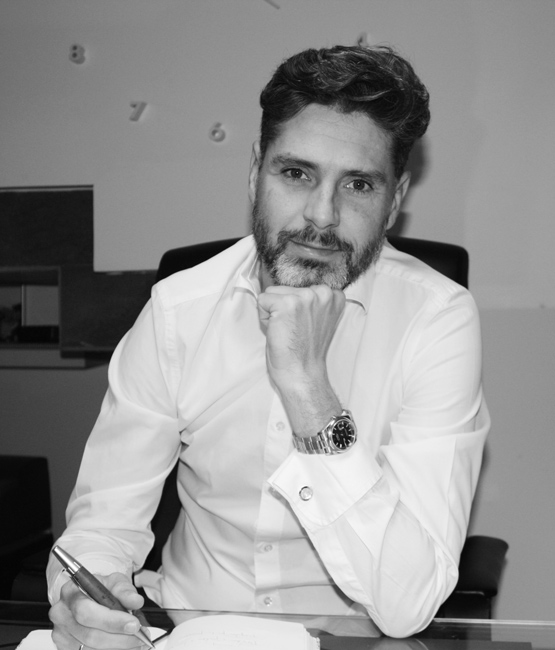 After working with several architects and completing his practical training, Antonio became part of the Provincial Council in 2000. This unbeatable experience in studying and addressing major public projects. He has also completed training to join the Urban Planning Service of the Provincial Council, 2008 to 2010, improving his professional background in management and planning.

However, since 2000, his work experience has always been more focused on the development of residential architecture in direct contact with the client, creating numerous works, of various styles and with promoters of various parts of the world (USA, Germany, United Kingdom, Sweden, Holland, France).

In a commitment to quality, along with Esperanza Romero, in 2010, AER2 expanded its offices with the opening of his architectural practice in Salobreña, from which specialize in developing projects Luxury Villas in Costa Tropical.

Our team of professionals provide direct assistance to clients on any area supervised by Esperanza Romero Ramirez and Antonio Rodriguez Rufino as Director Architects. Our emphasis on creativity and innovation, requires us to have a stable team of collaborators: technical architects, engineers, consultants, graphic designers.

Our office locations offer our guests a personal and close daily point of contact with professionals who provide any consultation, need for documentation or administrative procedures.